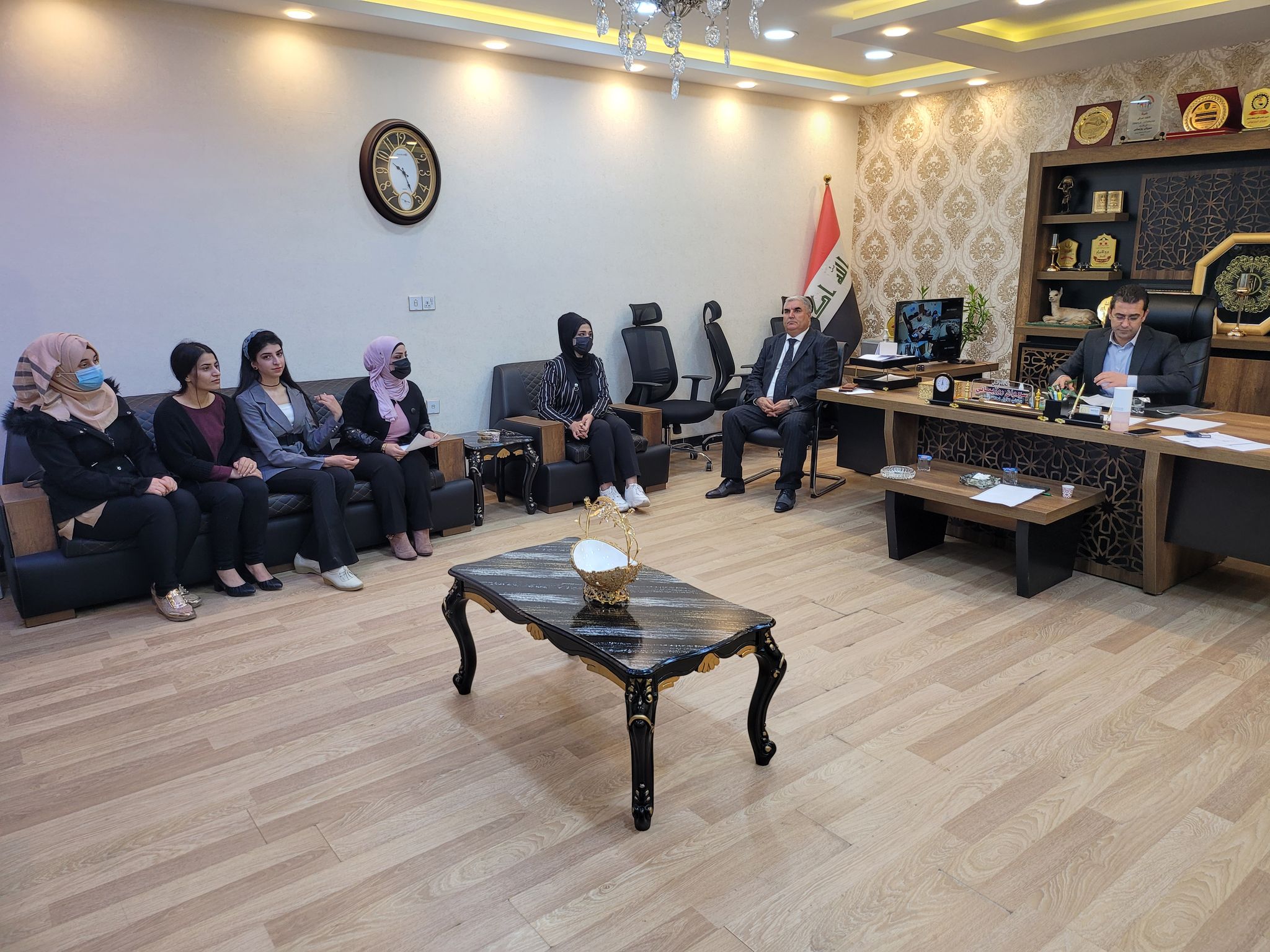 On 15-12-2021
A delegation from the Peace and Freedom Organization with a group of youth from different components and different areas of Nineveh province paid a visit to the office of Nineveh province. The visit aimed at delivering the voice of youth and their needs to the local government and creating a mechanism of communication between the two parties. The meeting was held with the first deputy governor of Nineveh Mr. Sirwan and the assistant governor Mr. Rifaat Samo, where the most important demands of youth were discussed in the area and ways to strengthen the role of young people in society through a letter delivered by the youth attended the meeting. The representatives of the local authority showed their support to the youth and voluntaring teams in the province according to points mentioned in the delivered letter.

This activity is part of the YANHAD project, which aims to promote civic participation, entrepreneurship and employment for youth in Iraq, which is implemented by Peace and Freedom Organization in partnership with the French Experience Organization and funded by the European Union and the French Ministry of Foreign Affairs. 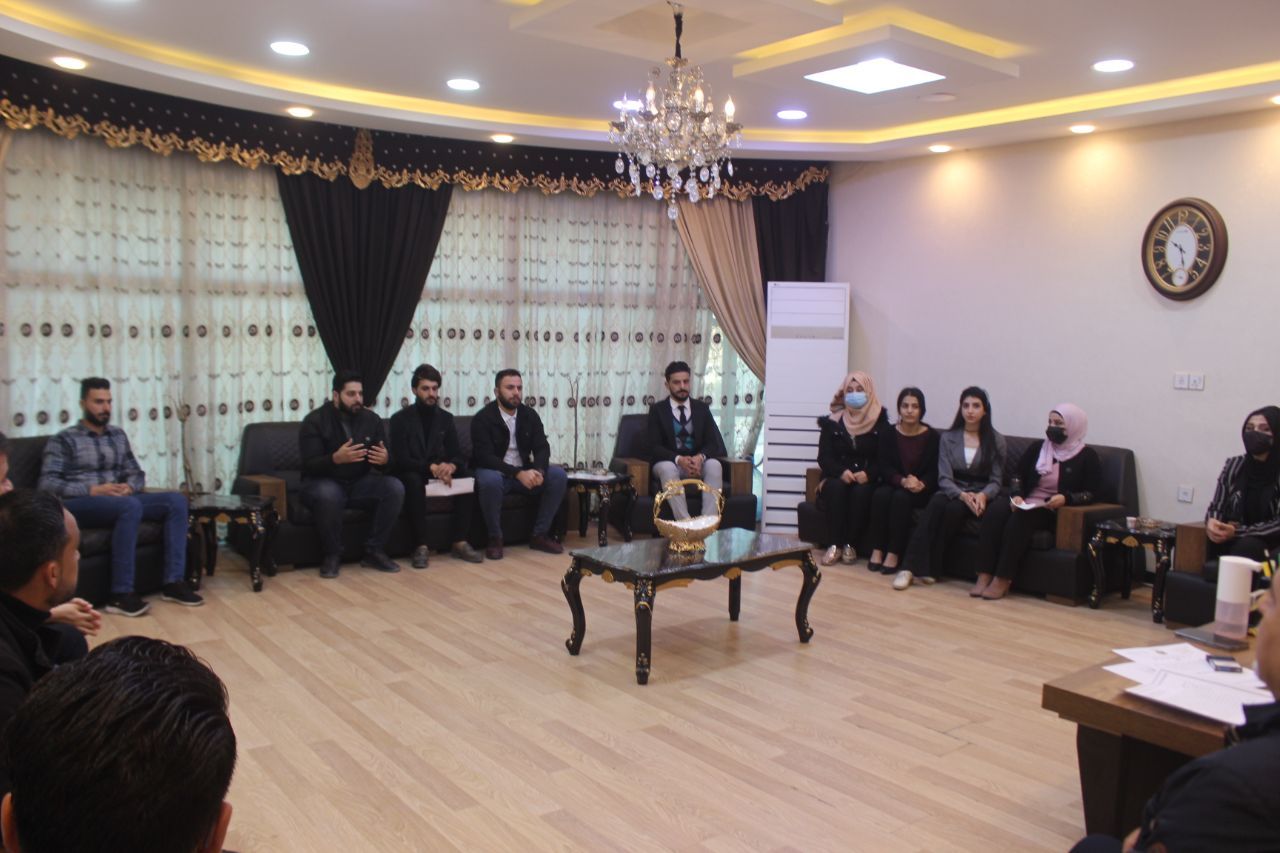 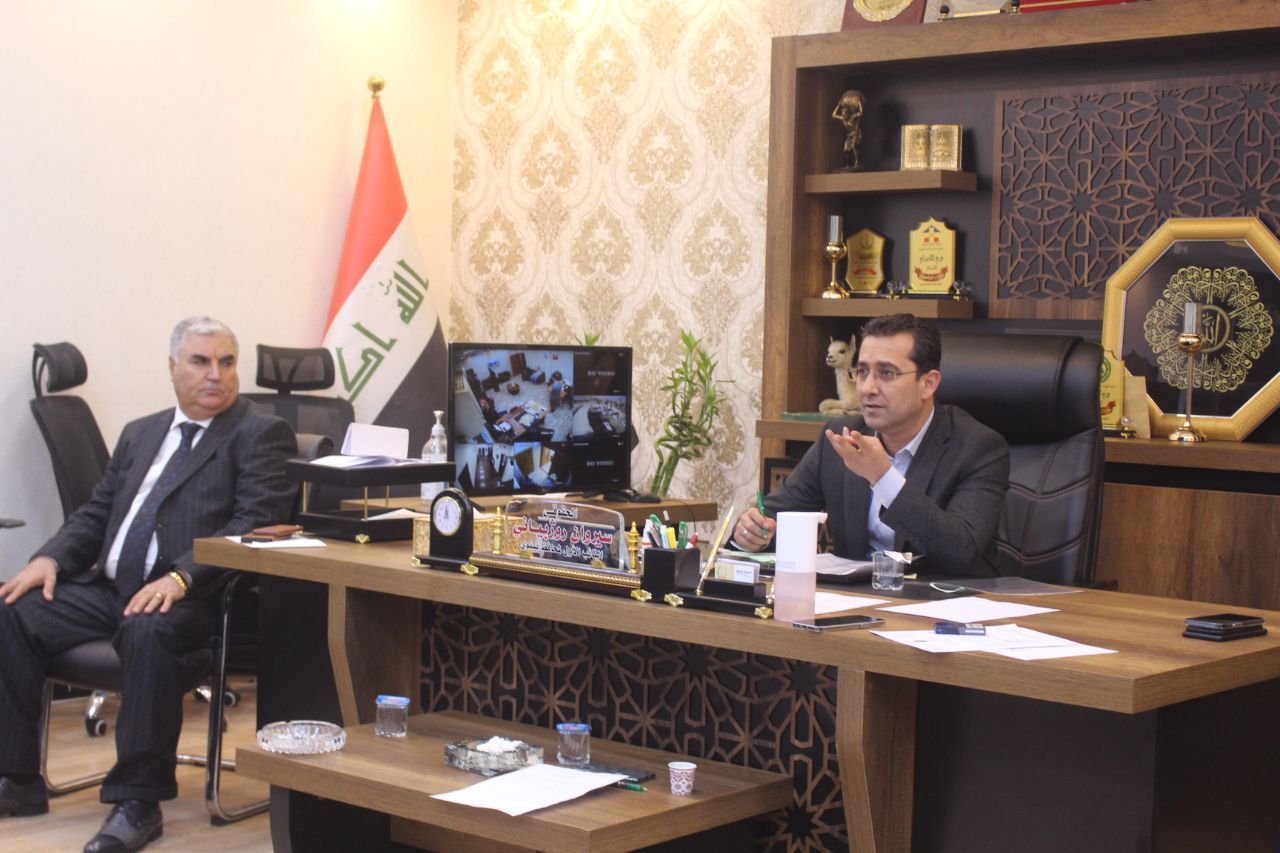 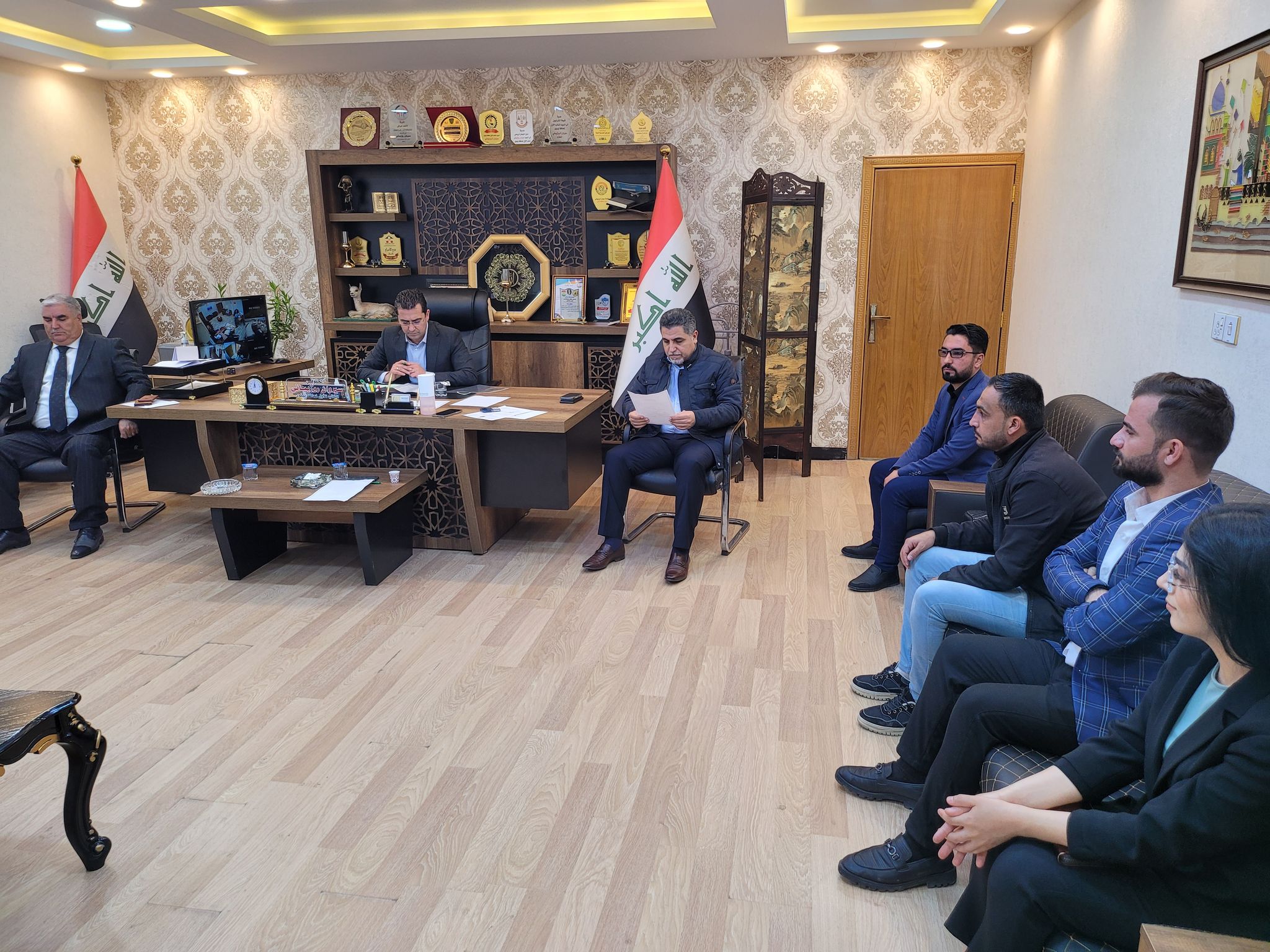 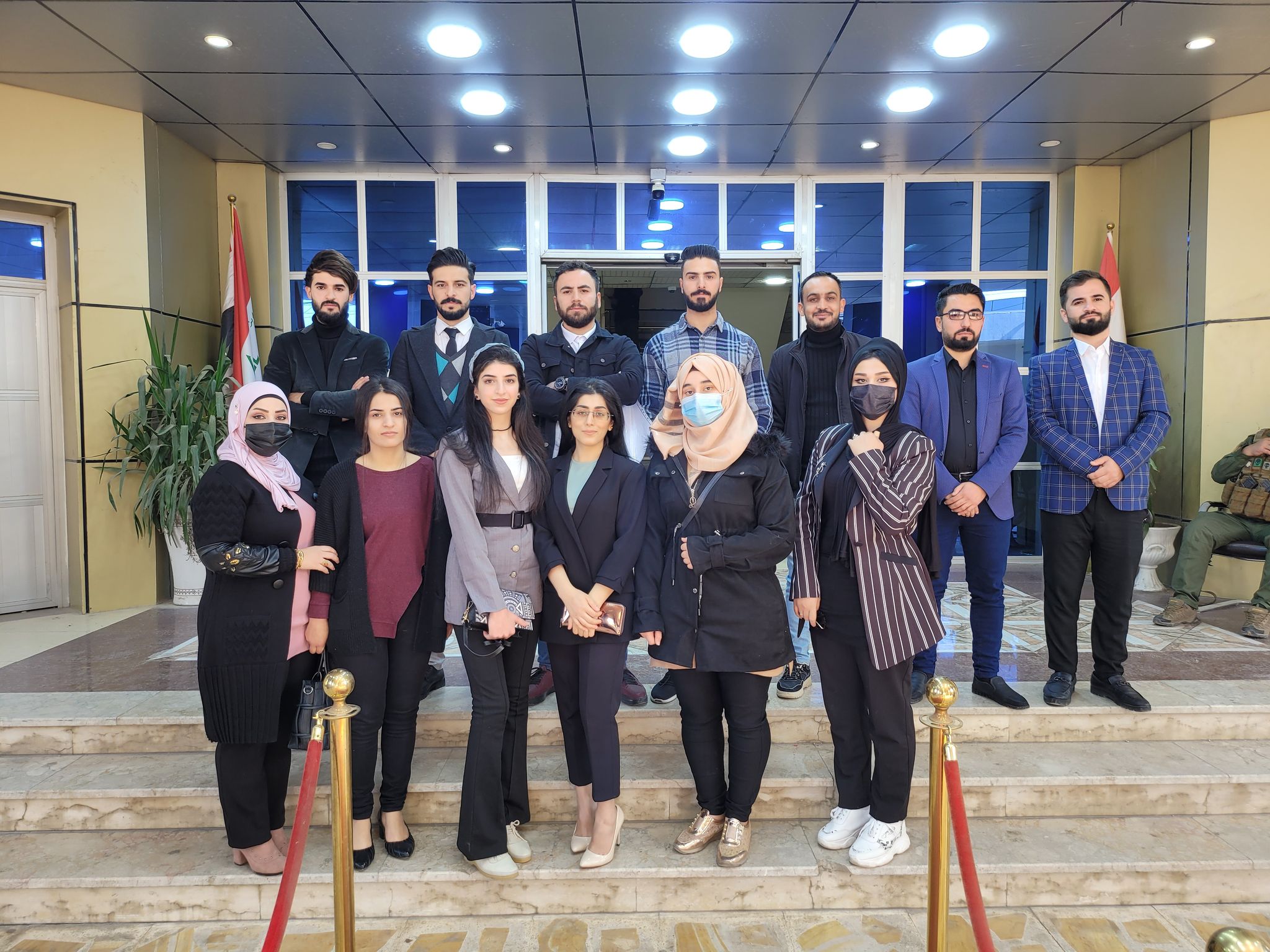